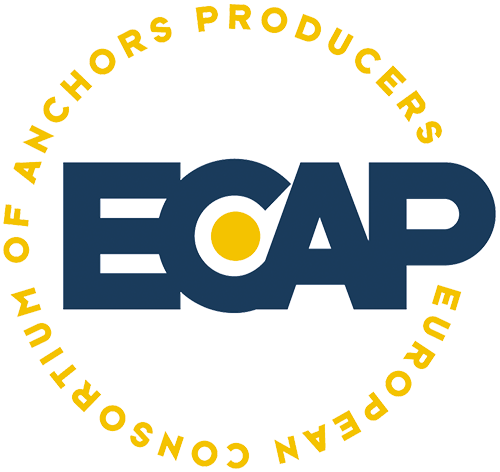 ECAP (the European Consortium of SME Anchors Producers) is a unique case in Europe of a transnational sector group of SMEs that created its own European identity beyond the national identities of its members.

A group of small and medium-sized European producers, all competitors, join forces in a 100 % self-financed consortium to influence the standardization of their products: mechanical, chemical and plastic anchors, powder actuated tools and their components, concrete and wood screws and 3-D nailing plates.

Because this is the cheapest way to ensure that their own technical needs and economic interests are taken into account and secured in European Standardization and Technical Assessments.

ECAP producers have similar products and speak the same technical and commercial language. They join forces and collaborate to gain a common advantage in the European standardization process, to enhance the technical development of their products and to share costs of high tech services. 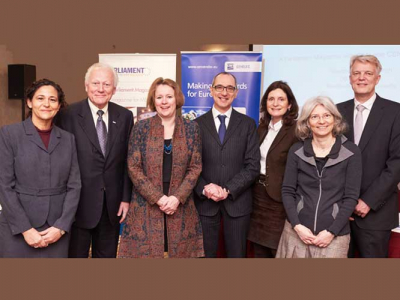 ECAP’s first representation of European SMEs in a high-level Roundtable organised by CEN and CENELEC in partnership with The Parliament magazine. 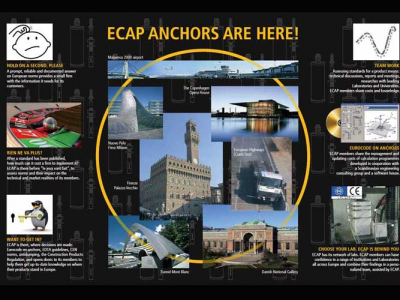 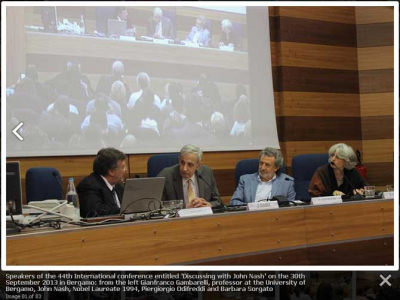 ECAP is invited to participate in a public discussion with Nobel Prize laureate John F. Nash on standardisation and Game Theory. 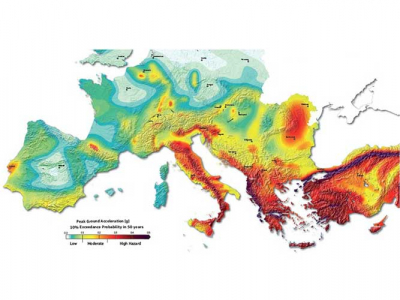 ECAP succeeds in its battle for the introduction of European severe requirements (class C2) in ETAG 001, Annex E: Assessment of metal anchors under seismic actions. 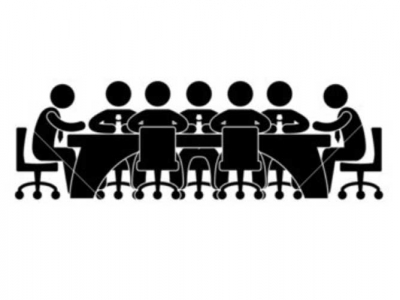 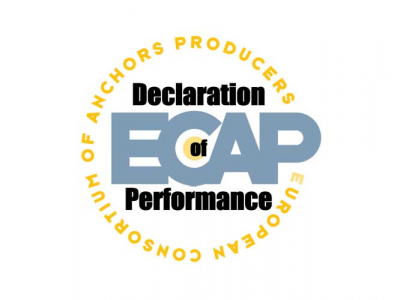 ECAP members prepare a master of a complete DoP, which extrapolates performance values from ETAs matching (the first example in Europe) the legal requirements of the CPR; DoPs that refer… 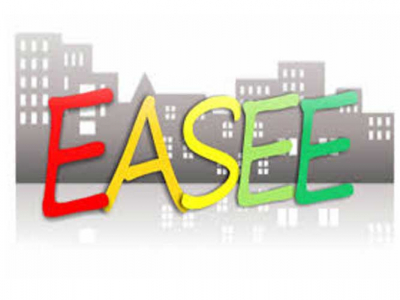 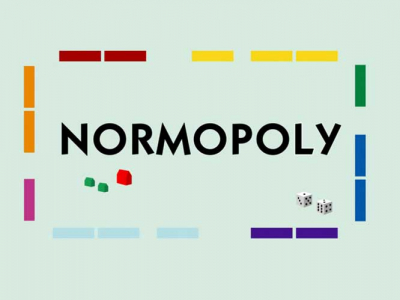 ECAP develops a pilot project on the education of students about standardisation. The project is realized under the umbrella of CEN-CENELEC-ETSI and under the auspices of the European Commission. 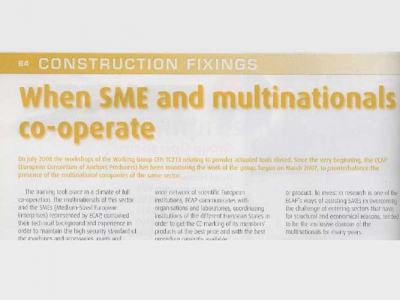 ECAP reports to the UK-based trade magazine Fastener and Fixings about its first CEN success. 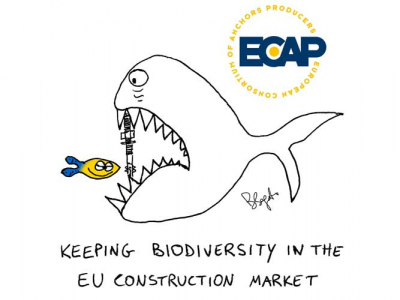 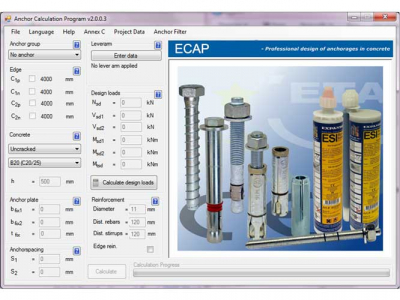 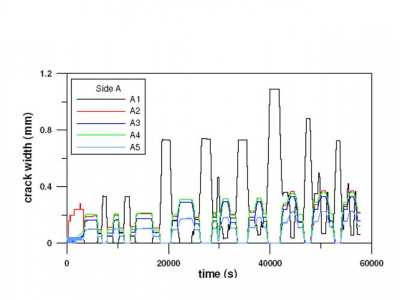 ECAP members carry out their first shared technical research on their products related to standardisation issues. 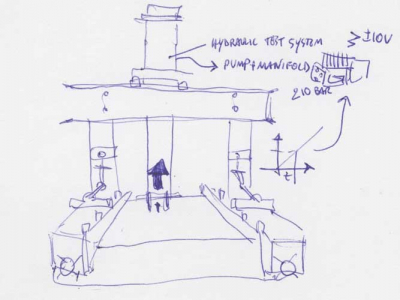 ECAP members finance the design and construction of a testing machine for structural anchors. 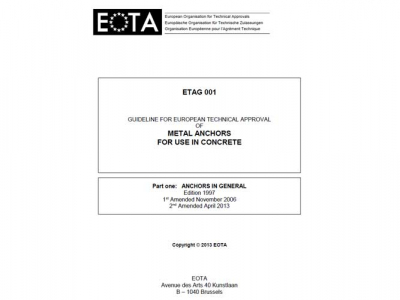 ECAP first technical discussion, based on data coming from the products of ECAP members, at the same time as ECAP became a member of the EOTA WG on anchors.

ECAP was founded in February 2001 by a small group of European producers, under the initiative of Dr Luciano Taddei, CEO of the Italian manufacturer Bossong SpA. The urgent need to rebalance the massive influence exercised by the multinationals over the development of the European Technical Approval system for concrete anchors made Dr Taddei aware of the importance for SMEs to approach Europe at a European level.

The passionate commitment of the Taddei family to the vision of ECAP, led to the development of the Consortium and to the appointment of Barbara Sorgato as its Secretary General.

Today ECAP has members from many European countries. This plurality of cultures is reflected in the ECAP board’s composition, which changes every 3 years.

ECAP's activity is based on consensus. Balance and democratic process are granted through ECAP's Statutes.